The roots of Producerism began in early 2014, following the end of the Disorder War. Having been removed from my position as Hand in House Baratheon, I was free to devote my energy to ideological development. Forming the Revolutionary Order of Cybernations, I managed to pull together about 15 nation leaders ranging from both left and right on the ideological scale. Our discussions regarding Francoism and the state of Cybernations helped shape the early development of Producerism.

After I joined LoSS, some of us managed to resurrect the SHADOWS... an old elite MILCOM unit separate from the chain of command... although at that point in time, we only had a handful of volunteers. We transferred the SHADOWS to the post-merger Supernova X, which grew to about two dozen members. the SHADOWS became both an elite military force as well as state security organization. We struck at rogues who targeted our allies, and developed dossiers on hostile adversaries. Because of our earlier discussions, we also signed with the Libertarian Socialist Federation. Unfortunately, the SHADOWS was suppressed by the Triumvirate, and I was sent into exile by the corrupt government. We lost alot of good operatives in the Doom War, but a few loyalists remained during the months that followed.

Producerism was finally implemented in a formal fashion during the July Revolution of Supernova X, during July 2015. As a result of the Revolution, the early beginnings of the modern Imperium established a Transitional State by popular Referendum. Former SHADOWS operatives formed the mid-level backbone of the new Producerist State, while Galerion and Edward Graceford became new recruits and earned a place in senior leadership. 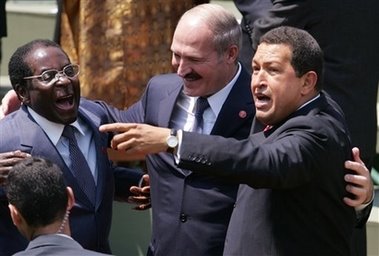 Micro leaders meet at the SNX forums and discuss Producerism, circa Summer 2016

The Post-Revolutionary government took it's current form during the January Referendum, which established an Order-style Imperial Command. In the months that followed, numerous wars took place, however following each war the Imperium fine-tuned it's doctrine and expanded the Interstellar Program to more free Nations. Following the Second War on Terror, which began as a result of yet another war of aggression by Monsters Inc and Methrage, a peace treaty was established between Producerists and Libertarians which finally brought peace and unity to the Brown Team. Libertarians and Producerists agreed on several common ideological traits, such as the importance of alliance sovereignty, the cautious use of Brown Team sanctions, and the need for cooperation between independent alliances. With the increasing prevalence of rogues and destabilizing actors, Libertarians and Producerists work together closely to secure and monitor the Brown Team. The LPCN militias combined with the formidable strength of the Imperium will pose a significant deterrence to future shenanigans. 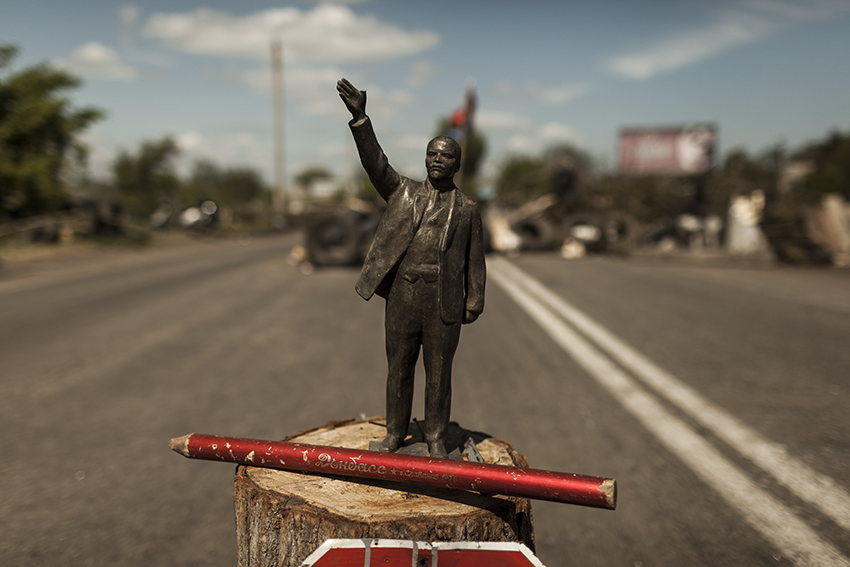 As we march forward from the lessons learned during the last three years, we find ourselves more certain and resolute than ever: Producerism (and Libertarianism) has been proven a success despite the repeated attempts of our enemies to destroy us, both inside and out. We find ourselves in a unique position to study the wisdom of earlier Revolutionary leaders, while our feet remain grounded in the reality of the present.

We each have in our hand a pen, we need only to write the destiny of the future.