So in my first piece I touched on how the Limitless Coalition could potentially "win" this war. Because of the destruction wrought on the Libertarian Party during the conflict, Meth's best (and only) option is a full scale assault on the lower tier nations of STRIPES, Kashmir and NSO. Pretty much every active nation under 10k NS would have to be hit repeatedly. This would have the effect of paralyzing the Dre4mers ability to grow their small nations. It is an uncouth underhanded way to fight the war; but it is very valid. The hope is that Meth would be able to continue this type of warfare for long enough that the leadership and membership would just get tired of fighting this way and sue for peace to end it. How long would that take? couldn't say...three weeks? three months? a year? until STAR WARS episode X? who knows. But most of the danger here can be avoided using peace mode.

Now for the Dre4mers the road to total victory is slightly more treacherous. But I believe there is a way so I submit to you- First thing we must understand when fighting people like the Libertarian Party of CN is that things like: nation strength, nuclear anarchy, nation development, infrastructure, self preservation, war chests, and paying tech deals matter very little to them. So how does one deal with the near completely unreasonable? SRA and Kash tried to end the war quickly by simply rolling 80% of the LN allies yet Meth shows no sign of calling it quits. When we are faced with challenges like these we have look beyond the battlefield and into the politics that brought about this great little war. Why is Meth at war in the first place? I think it all boils down to his senate seat. He campaigned hard to get it, so now he fights harder to keep it. Thats right, in order to win the war I propose that the Dre4mers re-destabilize the Brown Sphere.

This phase will involve a lot of research into brown voting. Identifying Meths voters outside the main group and convincing them to not vote libertarian...by any means necessary. At 228 active brown nations and of those only 138 allowed to vote, there can't be that many targets. Between \m/, STRIPES and NSO it will be easy to identify and track the meth supporters, keeping them in the crosshairs. While this is going on, nations in range of Meth, Sigrun, Jonesville, and pacifis will continue keeping them in anarchy. This will help to minimize the risk of them striking back.

The Dre4mers must endeavor to stop Meths foreign backers. This is perhaps the most dangerous part of the operation as there may be severe consequences for attacking The Grand Lodge of Freemasons and increase the chance of expanding the war further.

Breaking Sigrun is also key here as she seams to help hold the Meth coalition together financially. If Sigrun quits, Meth will have to think about it. 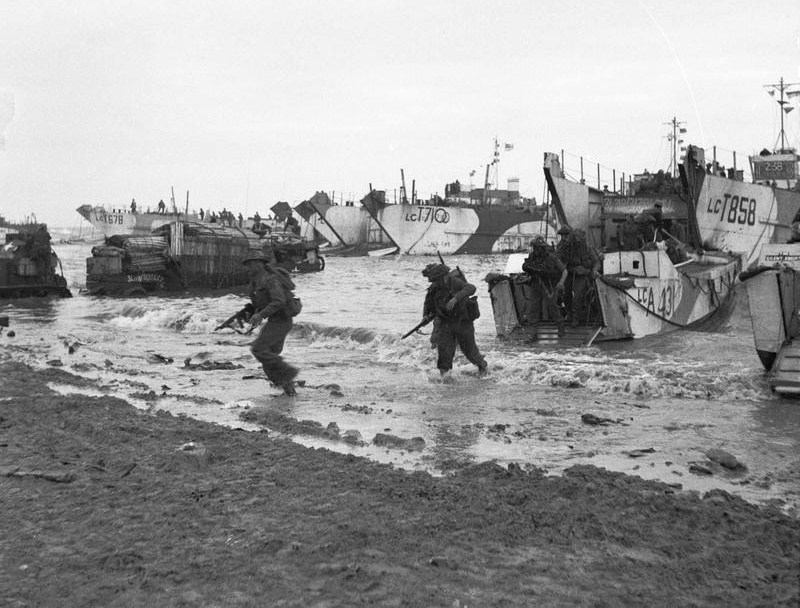 After making pacts with major brown alliances, the Dre4mers coalition will then switch however many nations they need to brown team. Of course they will be immediately exposed to sanctions by Meth but the sanctions should be expected. The goal here will be to further weaken the Meth base on Brown and eventually elect a senator to counter him. If all went perfectly Meth should be driven from the senate and therefor powerless. At the same time, Kashmir must be watchful of a attempt by Meth to move his base to yellow.

With Meth and company effectively cut off from any major aid and vulnerable to sanctions, the Dre4mers would move in and attempt to bill-lock Meth and his main backers. Bill-locked and unable to continue fighting meth would ask nicely for peace on the Dre4mers terms. And the war would (hopefully) be over.

Necessary? absolutely. Of course we could always have a delay of game until 2016

Please keep in mind this is all in theory. The war could go anywhere from here.

Part three will look into possible outcomes, treaties, and the general aftermath of the Dre4m War, And how it could effect the micro community.