My personal favorite top 5 war movies. So many to pick from but wanted to narrow it down to just the top few. Feel free to reply post with your own, may remind me to check out a few I've totally forgotten about! Wasn't till I finished that I realised I've selected nothing pre WWII, and thats including war movies set in the Middle Ages, Industrial Age etc but I guess none about that era really hooked me in as much. Was pretty hard to leave out Apocalypse Now but I felt it a little narrow minded to list nearly all Vietnam era films. Here goes... 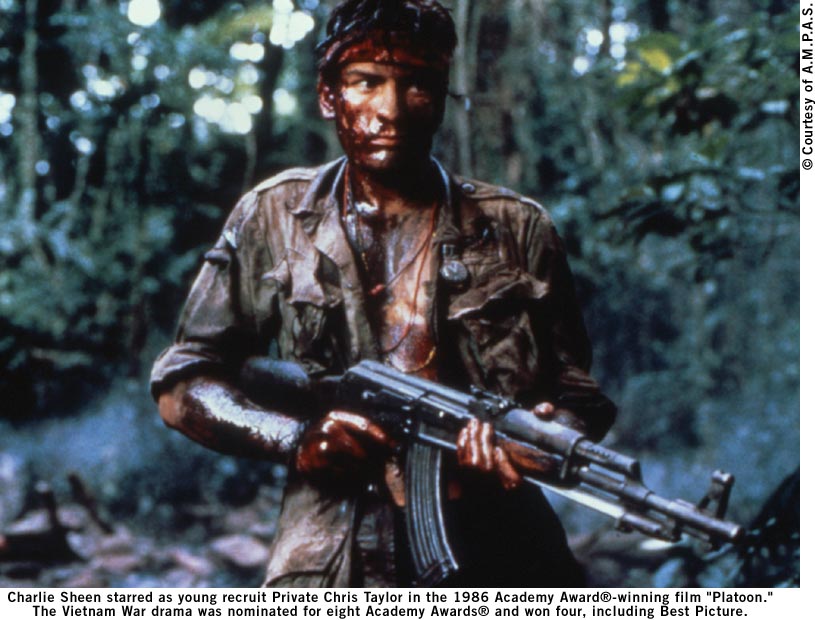 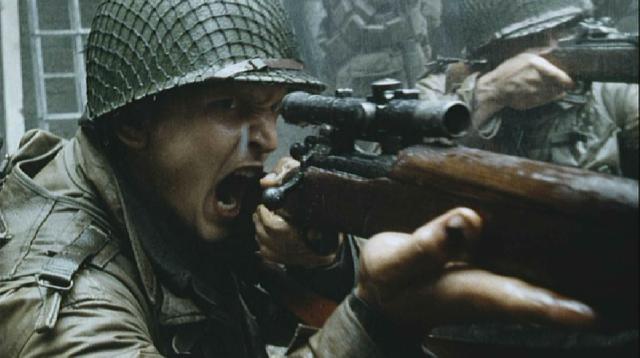